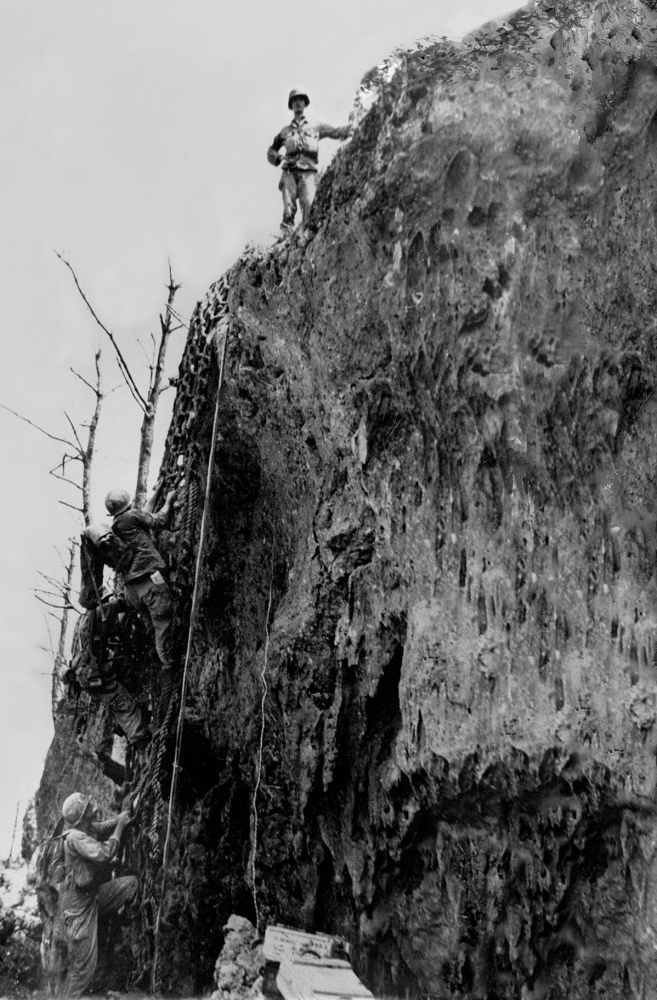 The below article was published in the April 2022 edition of the U.S. Army Magazine describing the heroic exploits of Cpl. Desmond Doss, 2nd Lt. Daniel Inouye and Staff Sgt. Roy Benavidez. 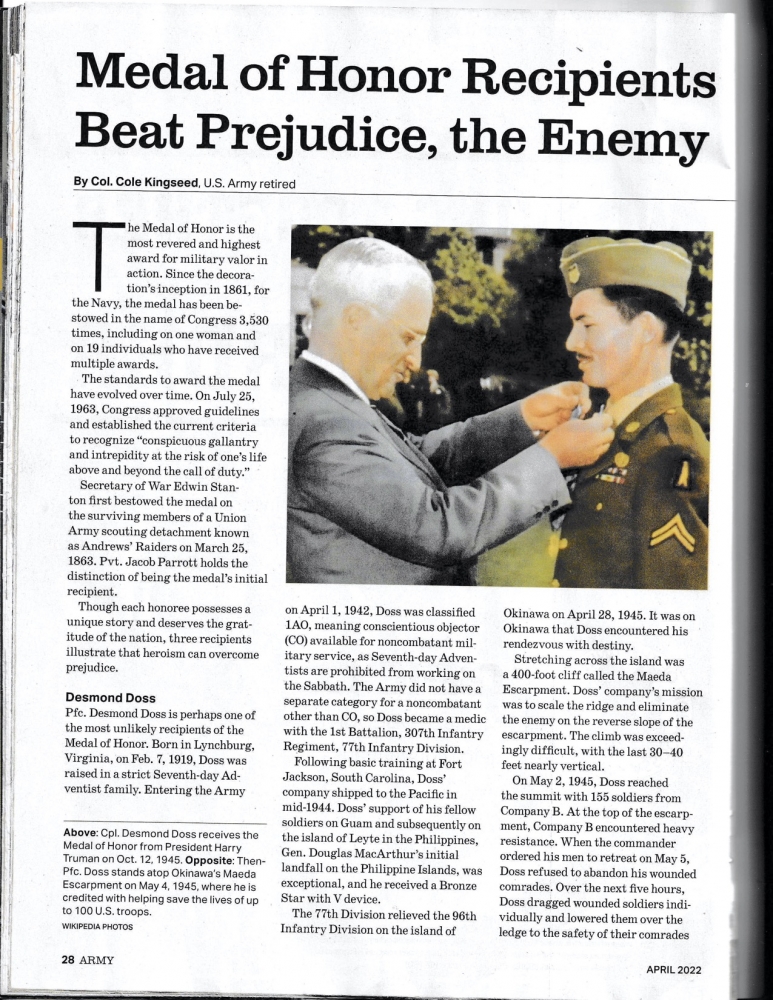 The attached article was posted on the April 2022 US Army magazine by Col. Cole Kingseed, USA, Retired. 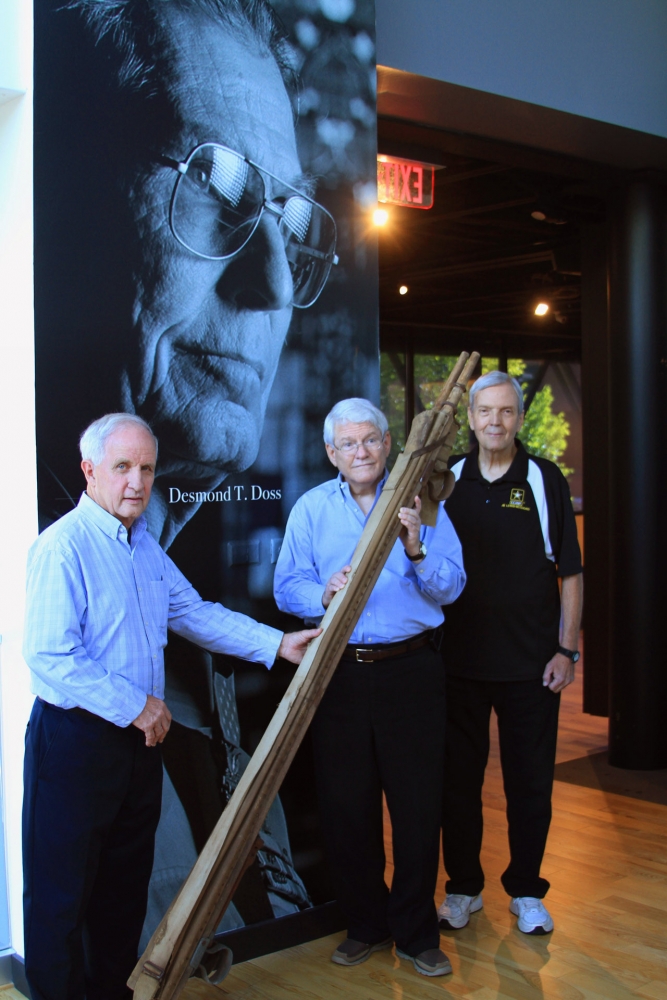 Doss presented the litter to Swafford when he moved from his home on Lookout Mountain, GA. Doss didn't use this particular litter during WWII while serving as a U.S. Army Medic, but after the war he continued to serve others as leader of the Rescue Service of the Civilian Defense, Area 4, Walker County, GA.

According to Desmond Doss, Jr., son of Desmond and Dorothy Doss, the vehicle used by the search and rescue team fit WWII-era equipment, including litters like the one Doss owned. Desmond Jr. remembers his father having this litter around the house. It's fitting the litter is now part of the Doss exhibit.

The National MOH Heritage Center has an incredible exhibit for Doss, his Medal of Honor, uniform and many personal items. Make plans to visit and see Doss’ exhibit and the first medals. Experience the powerful stories of ordinary people who accomplished extraordinary things. 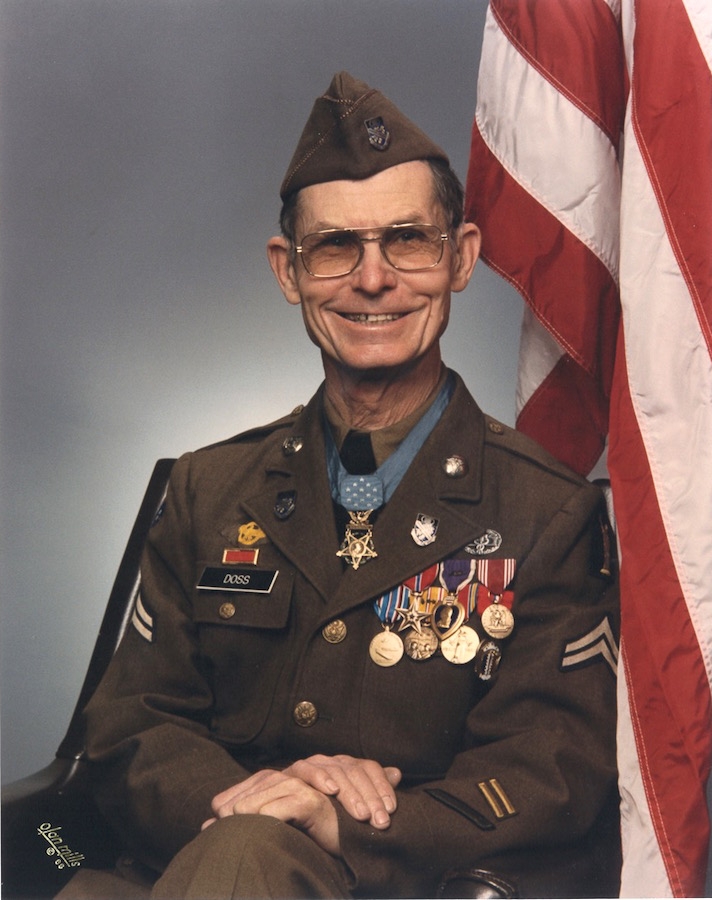 Desmond Doss, In His Own Words

Presently, this posting is limited in showing a display image due to limitations with [more...] 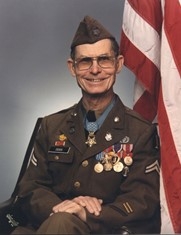 Article on Medal of Honor Recipient Desmond Doss in Health.mil

Open and read a recently published article in Health.mil, the official website of the [more...] 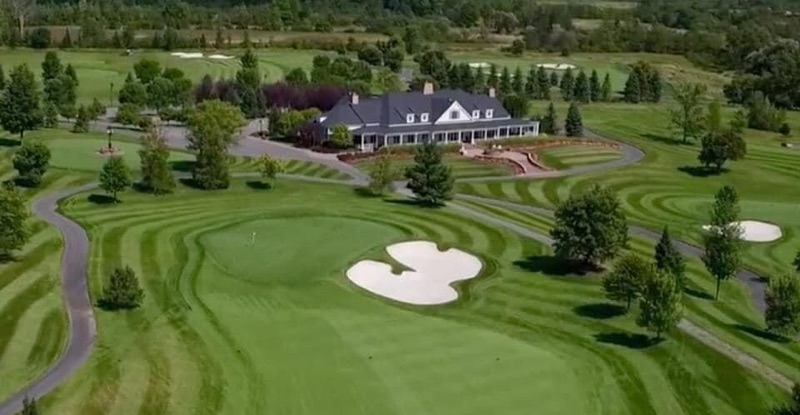 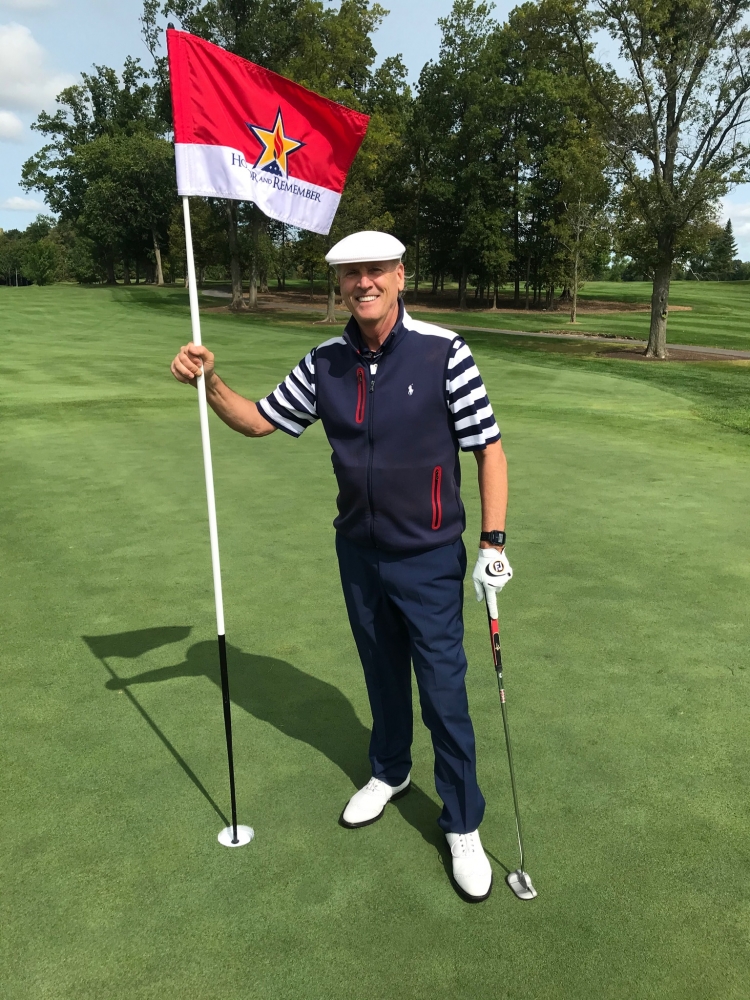 A SMALL sampling of DDMGT photographs

* These are just a small, yet beginning, sample of what will be LOADS of photographs [more...] 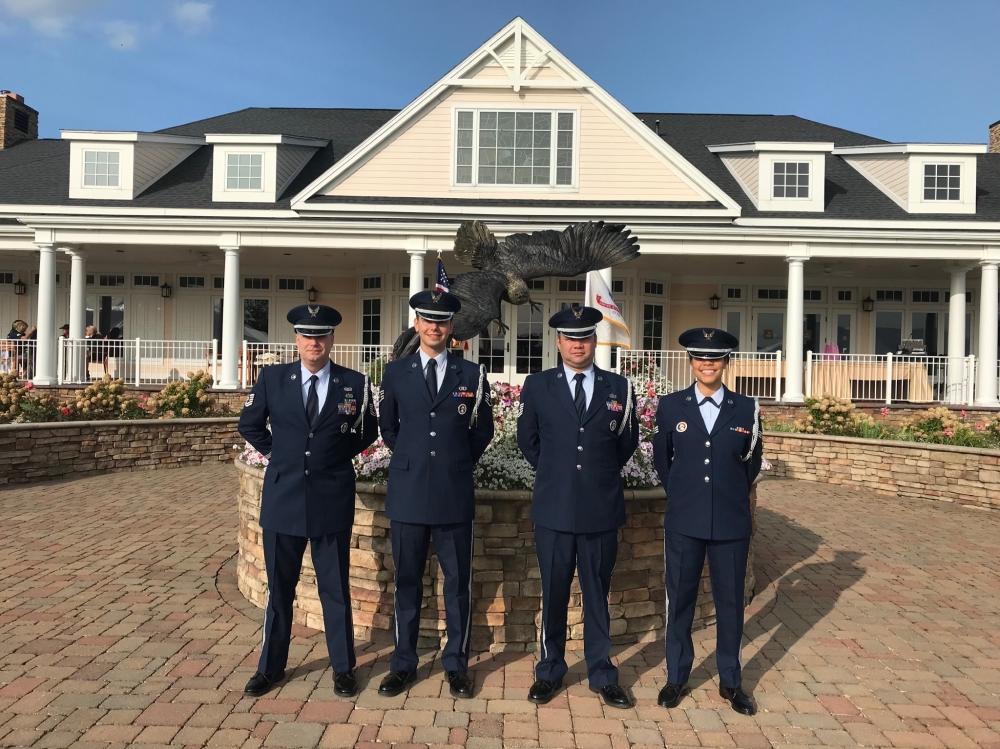 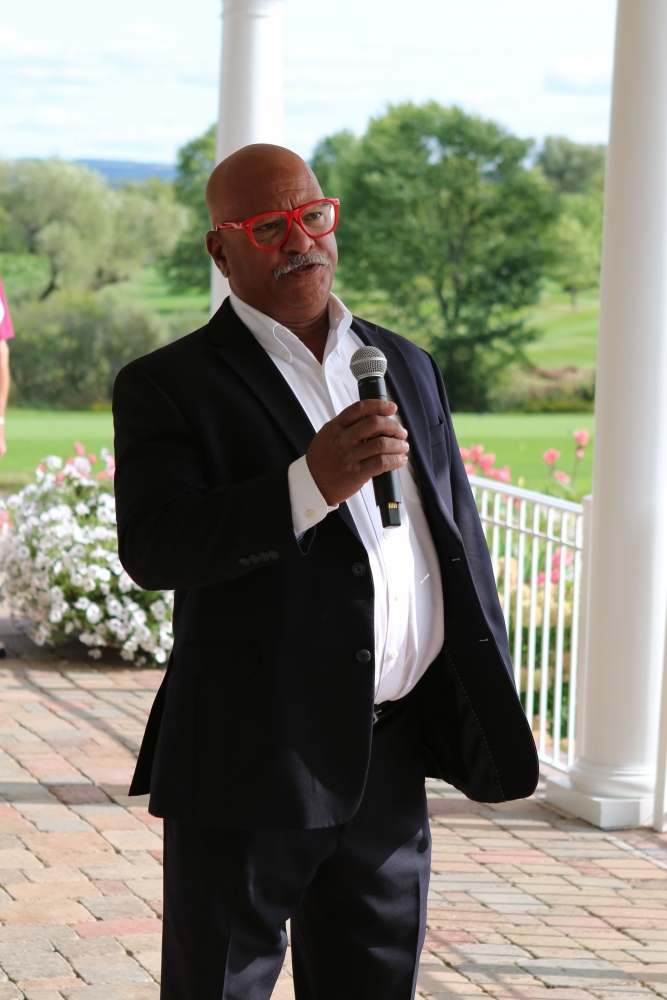 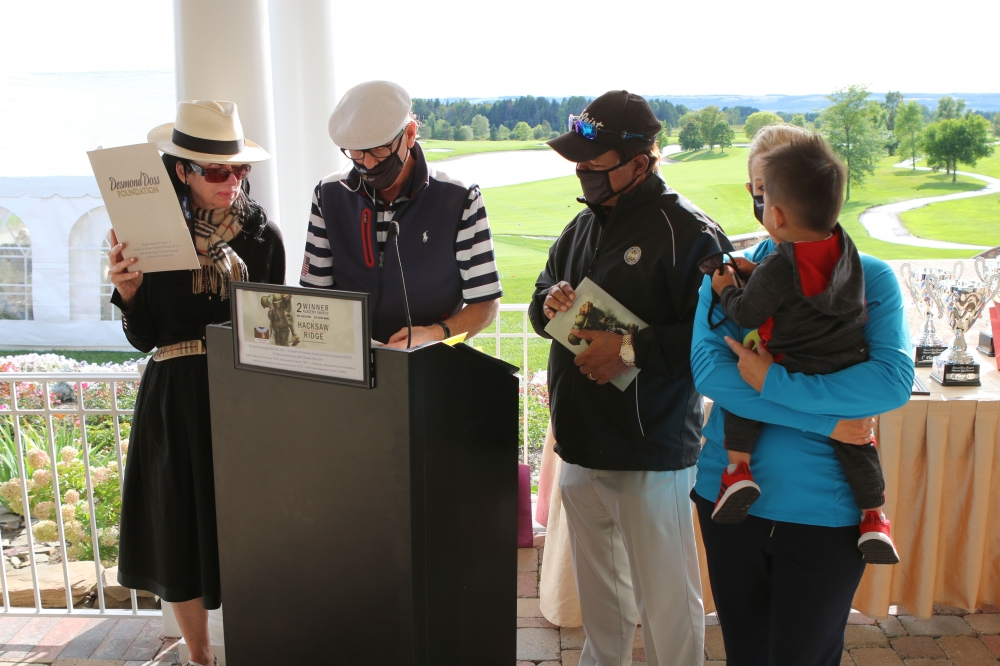 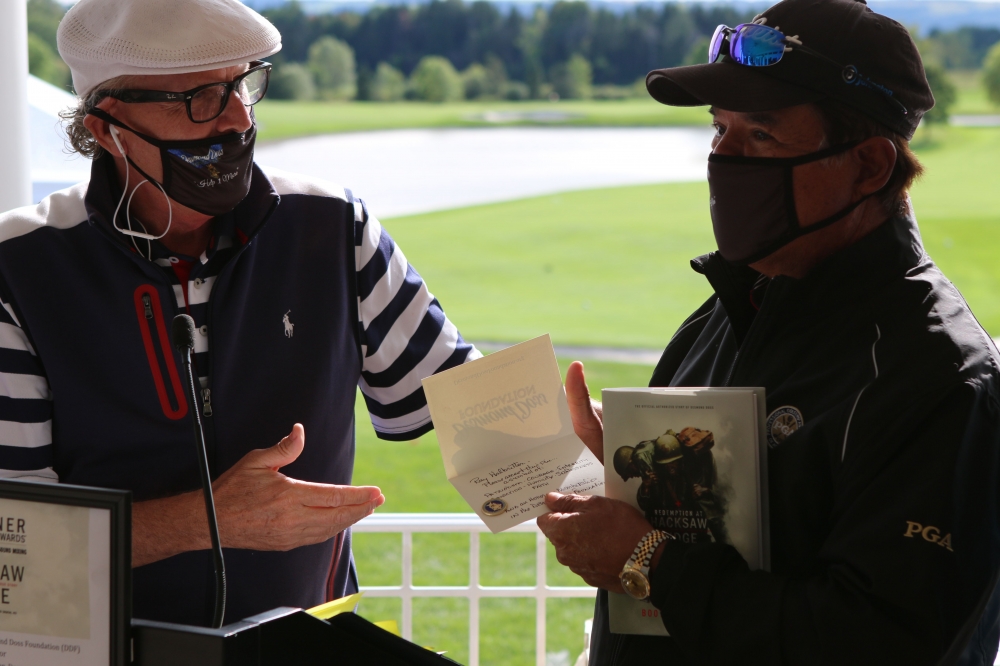 * Prior to presenting the golfers their awards, Ray & Renee Halbritter, were invited [more...] 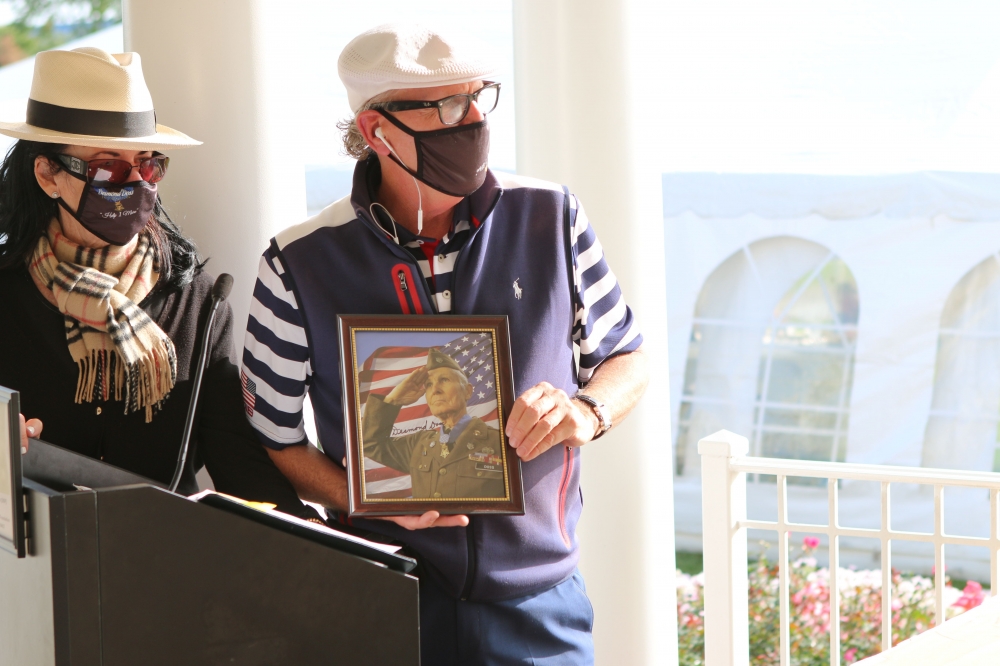 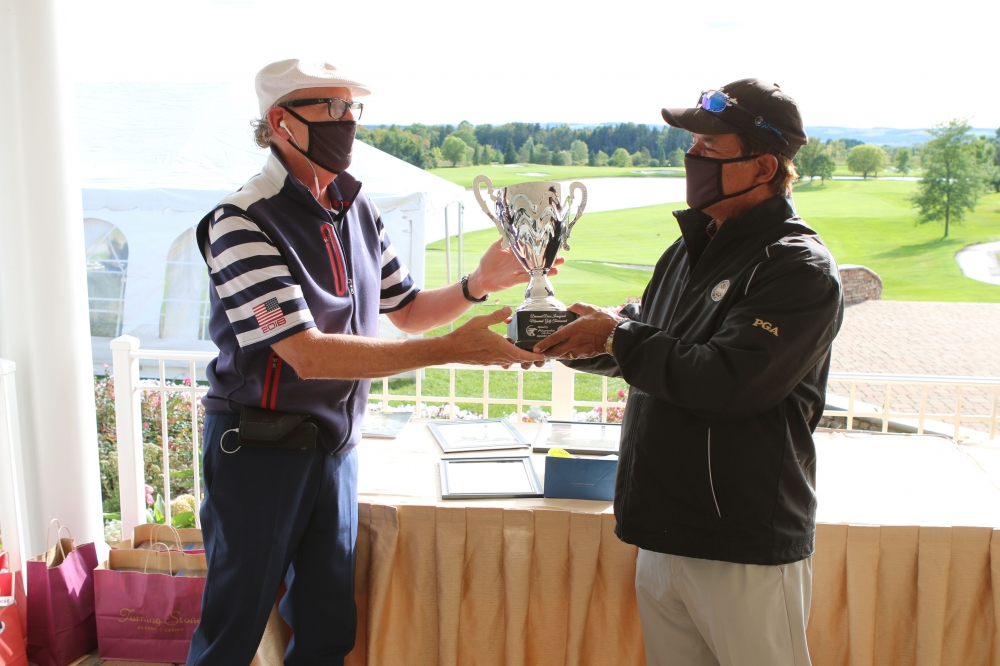 On behalf of the Desmond Doss Foundation, a Trophy Cup and an 8x10 Photo of Desmond [more...] 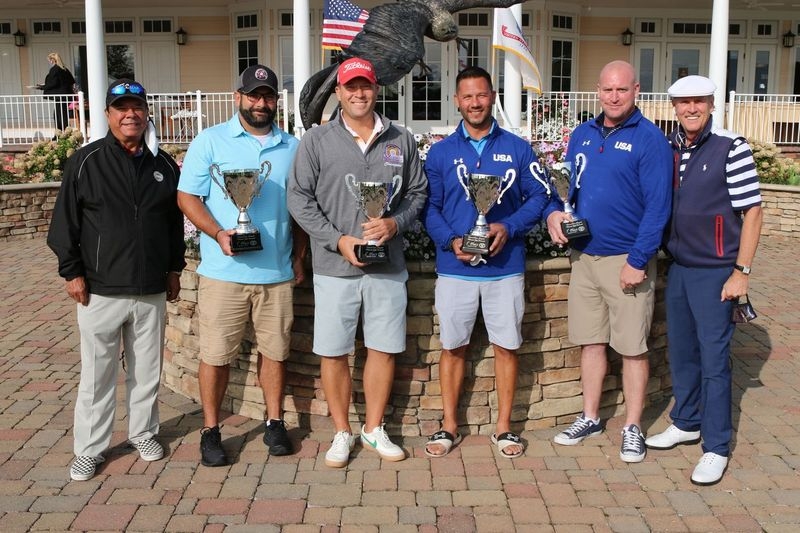 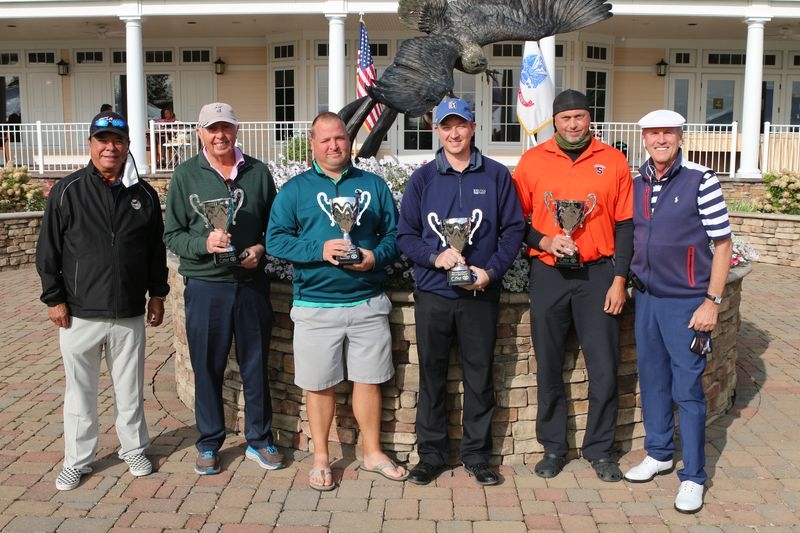 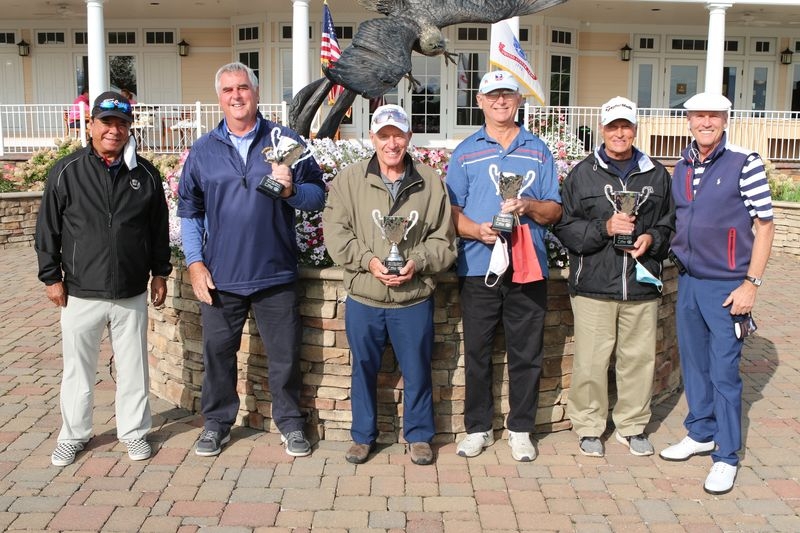 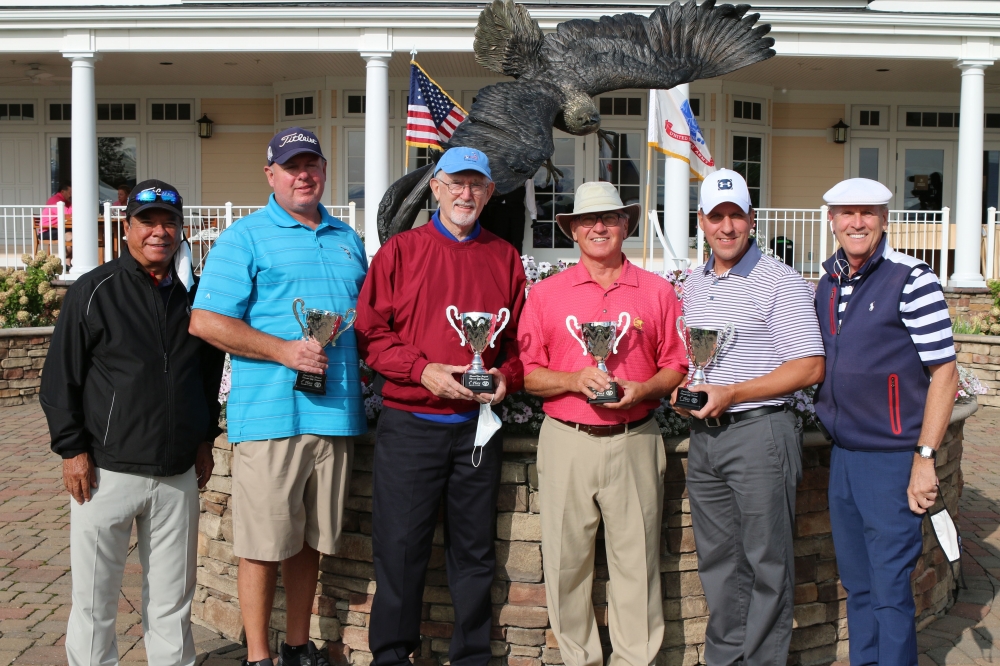 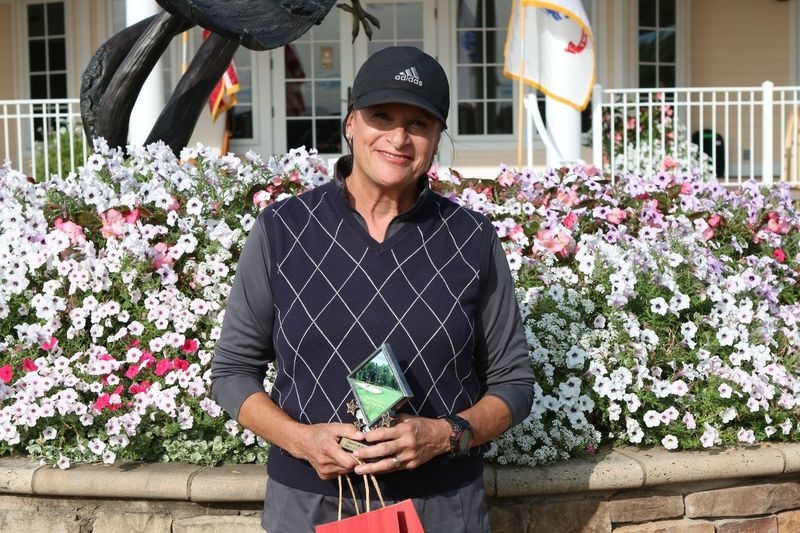